As anyone who has seen my maternity session and/or William’s hospital shoot photos knows, I love props. I had props I had planned to use for his first month photo and other months in my head and did not use, so my shoot did not turn out exactly as expected. 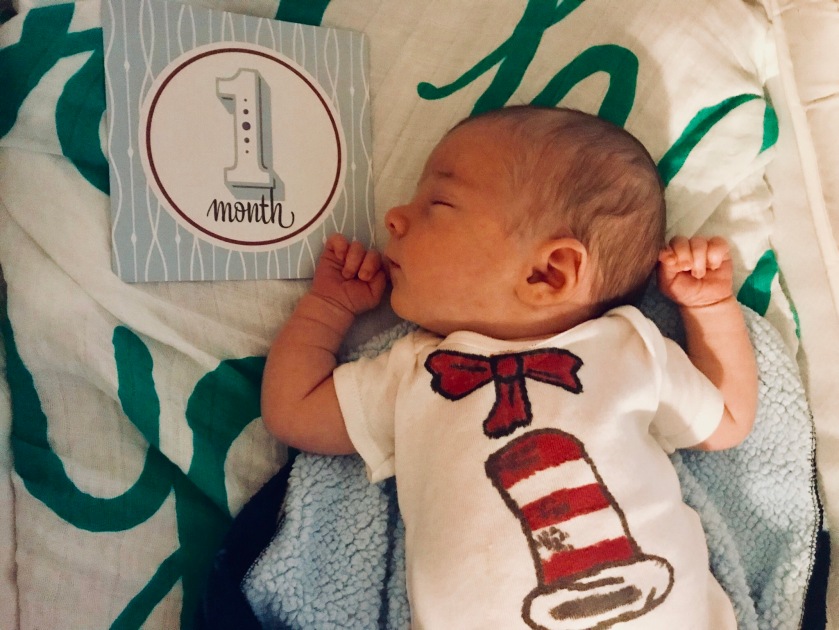 I had truly meant to take his one month photo on the actual day, November 20th. Due to him being extra fussy that day and having to run errands the next day, the photos ended being taken three days into his fourth week. This photo is sort of an outtake, yet the movement is funny as he’s a active little baby. 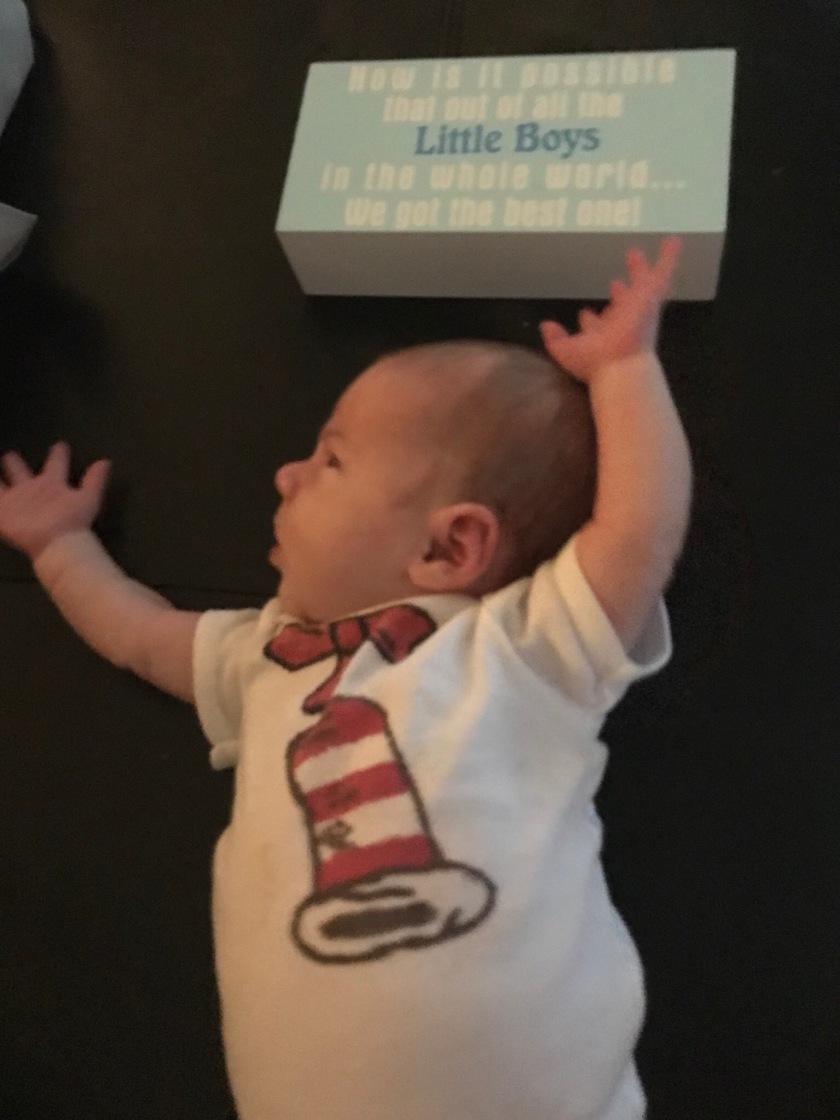 This photo turned out better than expected with the blanket below him looking like a cape. It showcases a onesie decorated at my baby shower. Ironically while I did not have a chance to put the one month tie sticker on him, he had on a onesie with a tie that day. 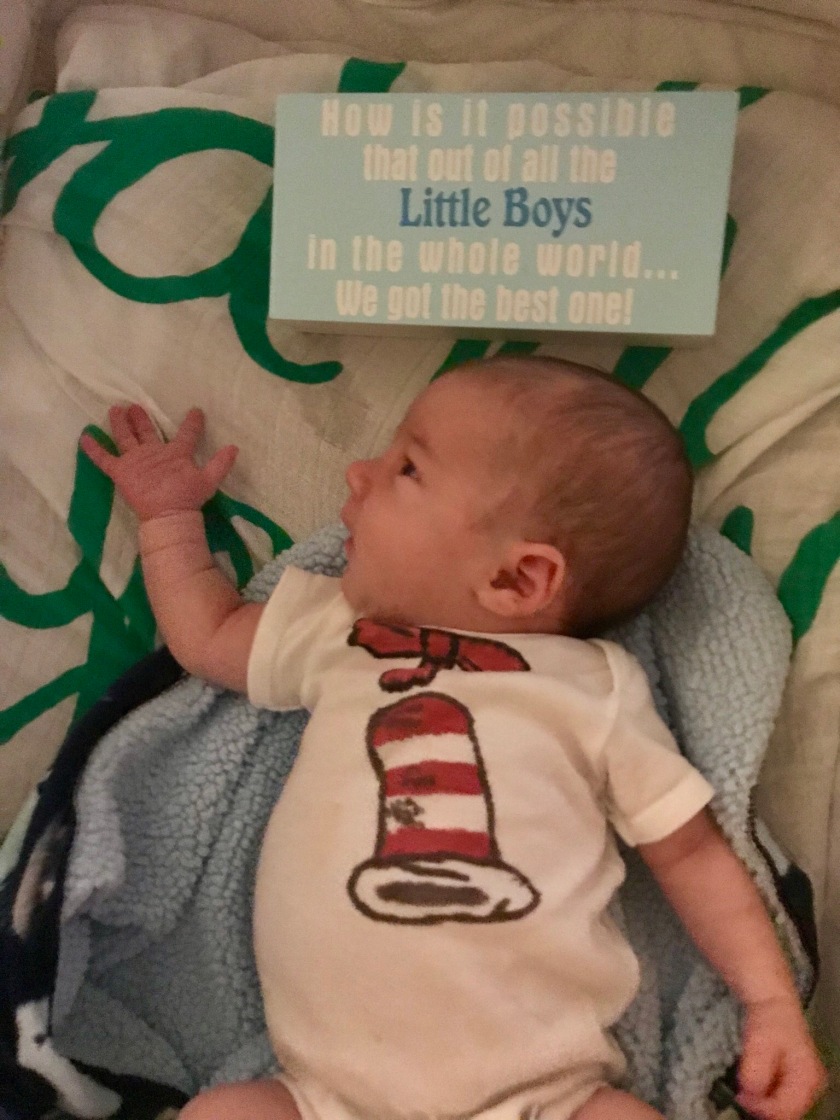 Going through the pack reminded me of some cards that I had not used at the time. I’m not sure how anyone would be quick enough to use the first one as it happened. The other two will be fun to use and I’m sure I will have an opportunity. 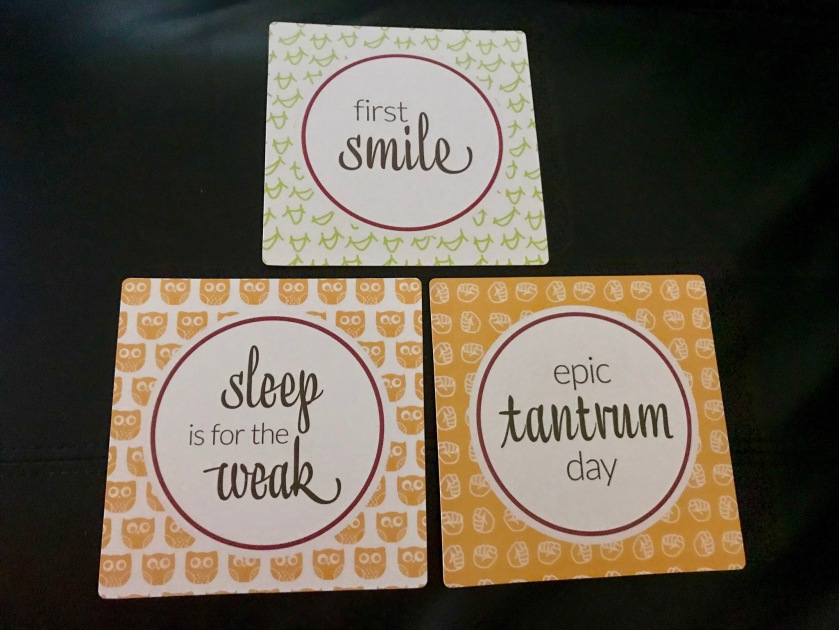 These are some great moments that I’m very excited to capture in pictures and share. 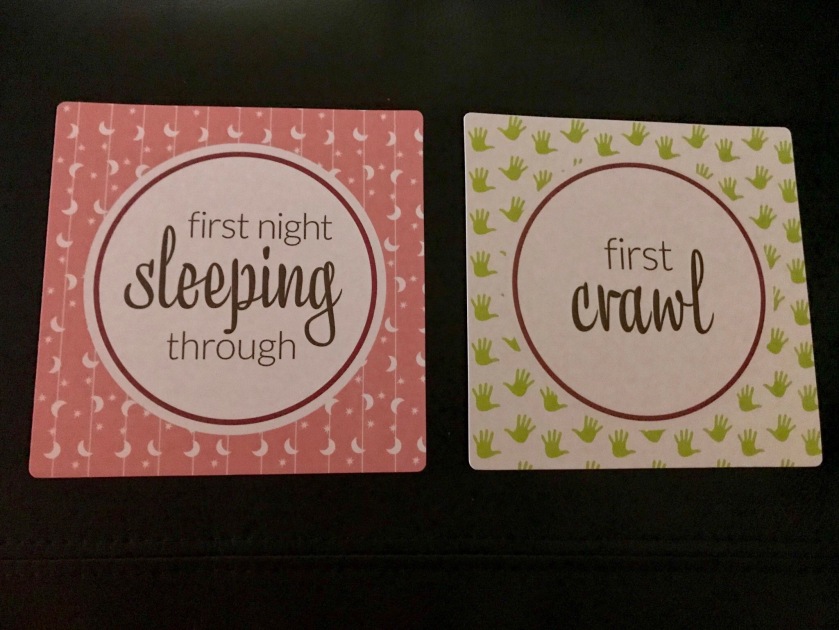 These are also ones that will be great to have happen and use. 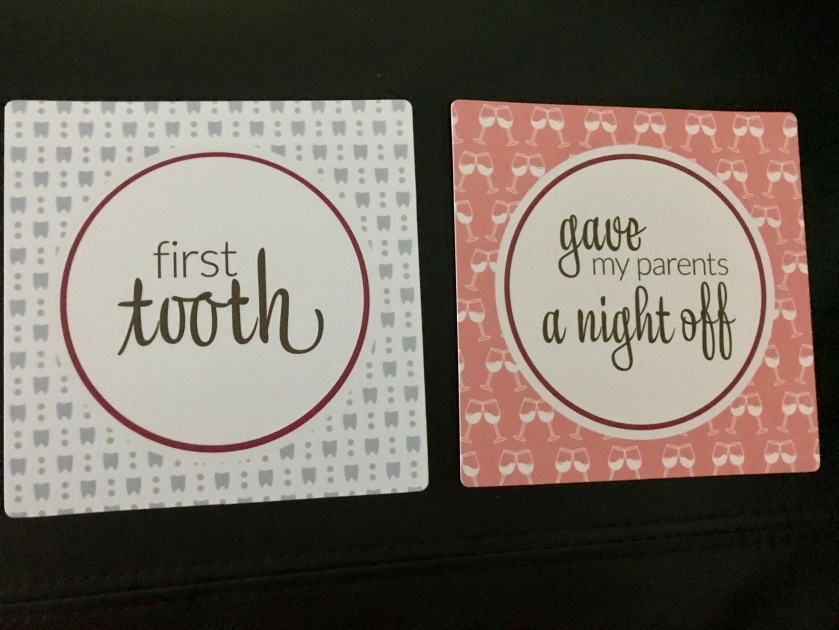 Of course sometimes a shirt captures the baby’s mood of activity perfectly, while other times it captures the exact opposite, as below. I really can’t get over how expressive he is with his face based on his emotions. 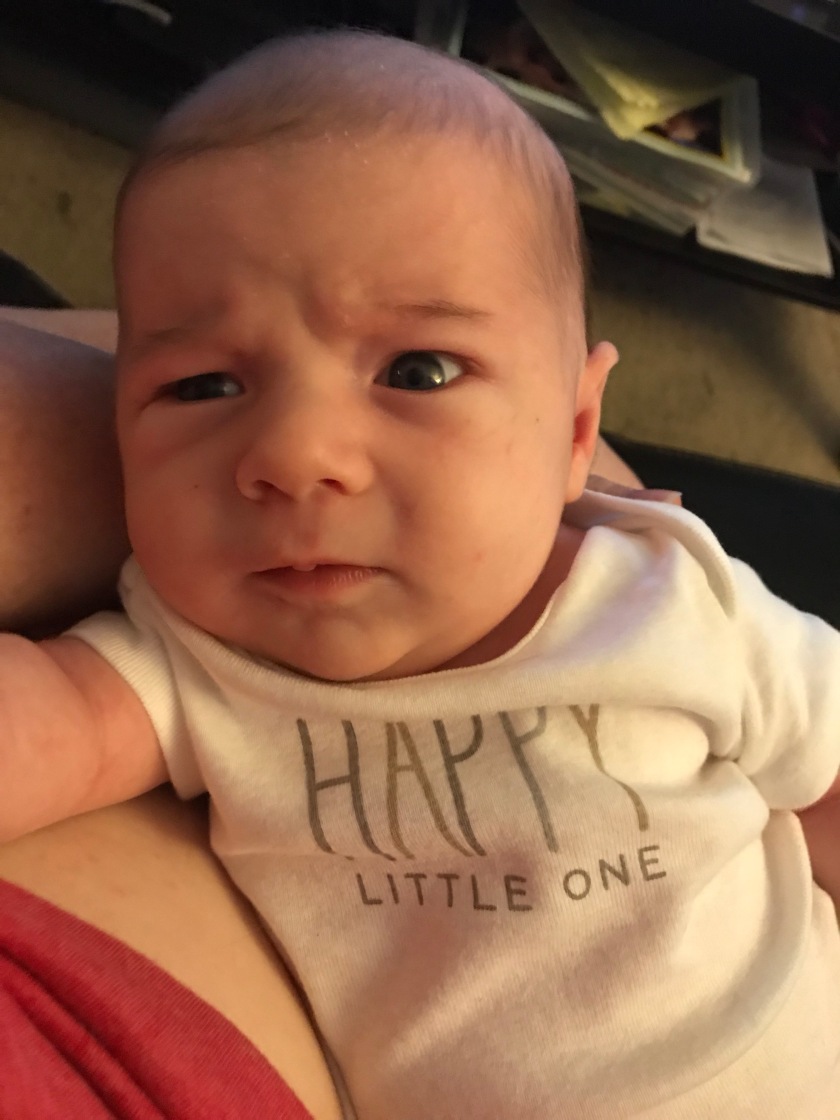 In just two more Mondays, William will be two months old. My goal is to take the shot on that day, and to use more of the props I had originally had in mind and possibly others as well.