I’ve been blessed with good health over my life, something I am very gratfeful for. As a result I do not have a lot of experience in dealing with insurance companies for myself for non routine visits. It was with great confusion that Matt and I had received a letter form our insurance company denying our ultrasound expense. We’ve been doing our best to understand the ins and ours of our insurance but it’s been confusing in the way navigating the maze below might be. 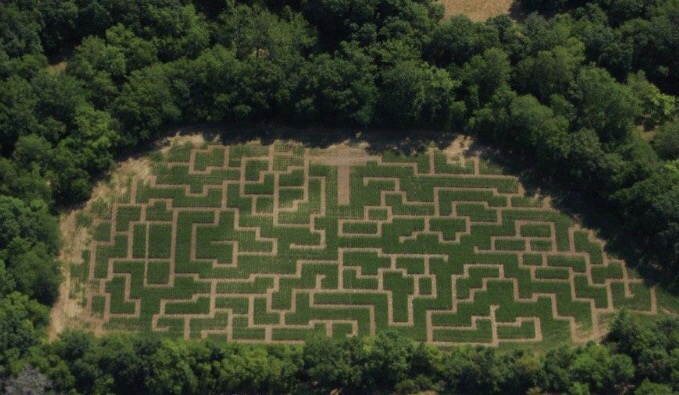 END_OF_DOCUMENT_TOKEN_TO_BE_REPLACED

It has often happened to me since childhood that people have underestimated my age. I have people tell me they think I was younger by a lot, sometimes even by a decade or so. I also have heard often that I have a young sounding voice, to the point where a telemarketer just a few weeks ago asked me if they could speak to my parents instead. So it was especially funny when Matt put my age on the decorations for my event birthday, which I don’t remember him doing before. 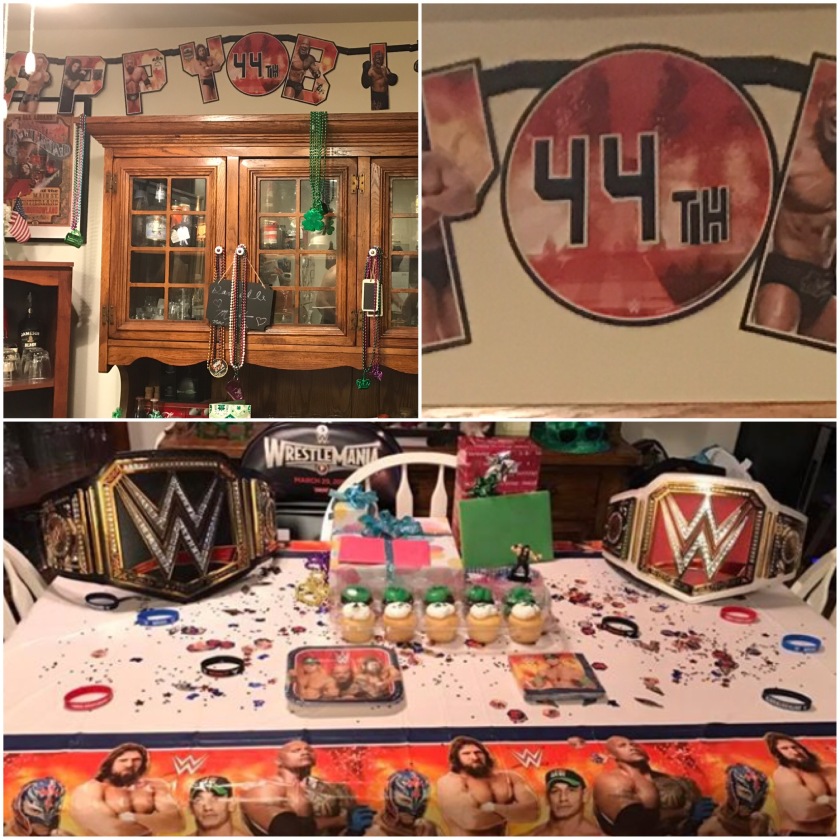 END_OF_DOCUMENT_TOKEN_TO_BE_REPLACED

Ever since January of 2017,  I’ve been a proud member of what some people refer to as The Resistance, a group dedicated to protesting the current Presidential Administration. 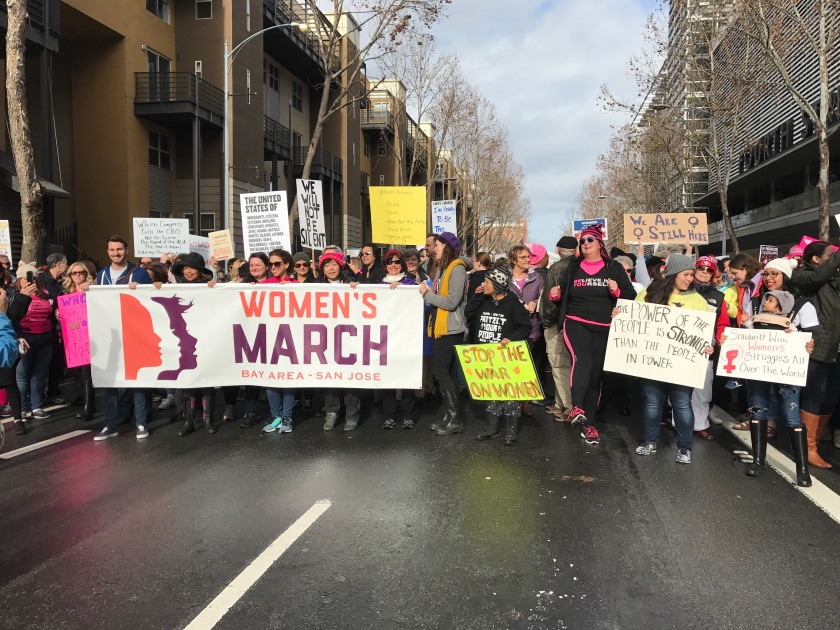 It was my privilege to participate in several rallies including The Women’s March in San Jose, CA, where my friend Mei Hsei and I served as Peace Advisors, and due to how peaceful the record breaking crowd and observers were ended up only be utilized for crowd direction alongside several members of the SJPD. The last rally I took place in was the Not My President’s Day event at SJ City Hall. I also proudly mailed out fifteen postcards for the Ides of Trump to flood The White House with messages of dissent. END_OF_DOCUMENT_TOKEN_TO_BE_REPLACED