I’ve read that how to get a baby to go to sleep is one of the most popular searches for parents. I can believe it as there have been many nights especially lately when it was hard to get William to go to bed. Candy has mentioned how we need to get him on a specific bedtime routine and we’ve tried including putting him in a sleepsac, singing to him and feeding him before bed. Unfortunately, this doesn’t always get him to go down and sleep fast. 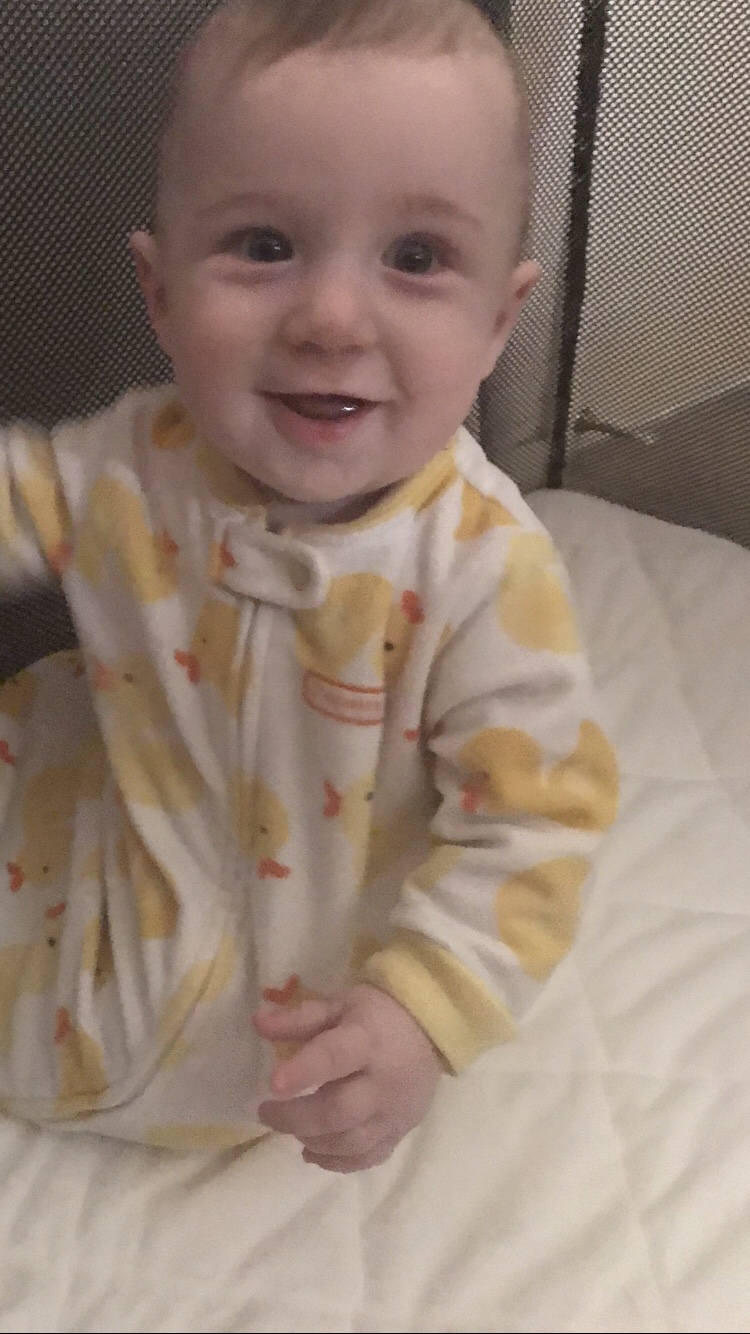 The last few nights especially he’s refused to breastfeed and latch before bed. This is probably as my milk production has gone down. Yet, having him latch and drink is, at least in theory, one of the best ways to keep my supply up (as opposed to using a pump during those times). So by not drinking, he’s inadvertently keeping my supply lower than it would be. 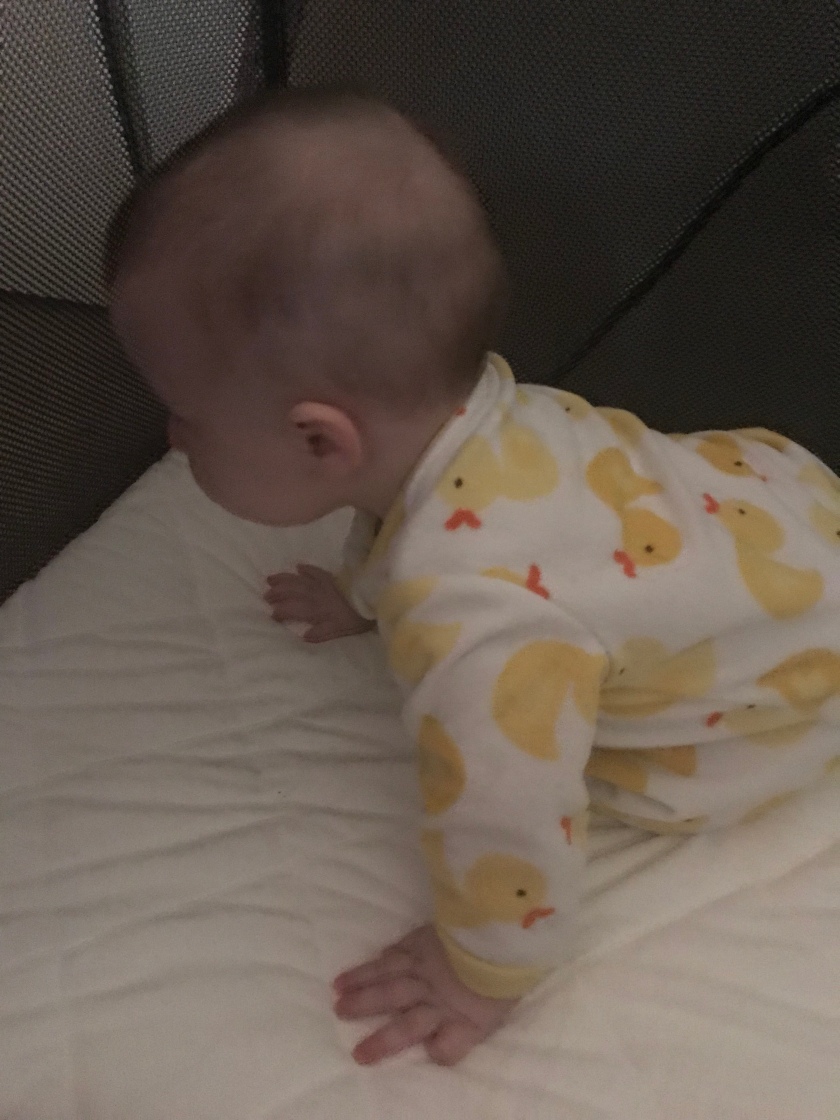 William likes to pace around his crib by crawling or rolling over. He gets overly tired and then, not knowing that he needs to sleep, he keeps himself up and more tired. Sometimes he will even refuse a bottle and so we try to sing to him, rock him or walk with him. Eventually, he does go to sleep. 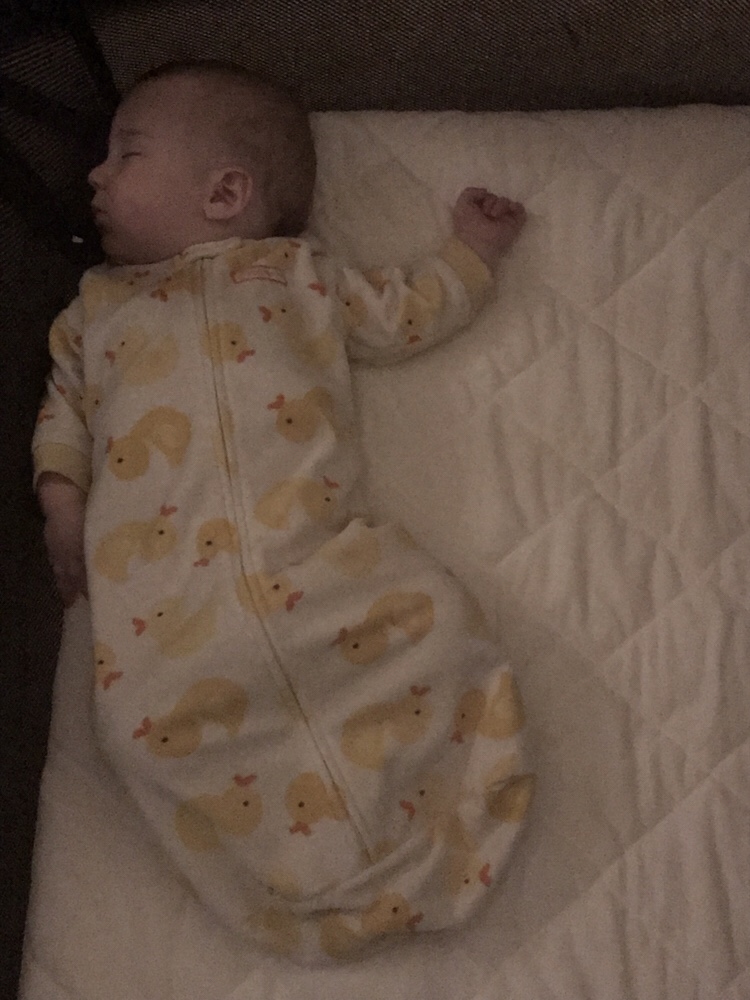 The good news is that when he finally sleeps he does so pretty soundly. We can go into our bedroom, open a window, turn a fan on and of and so on. Without waking him. Sometimes cars and motorcycles going by the windows will wake him and other times they don’t. 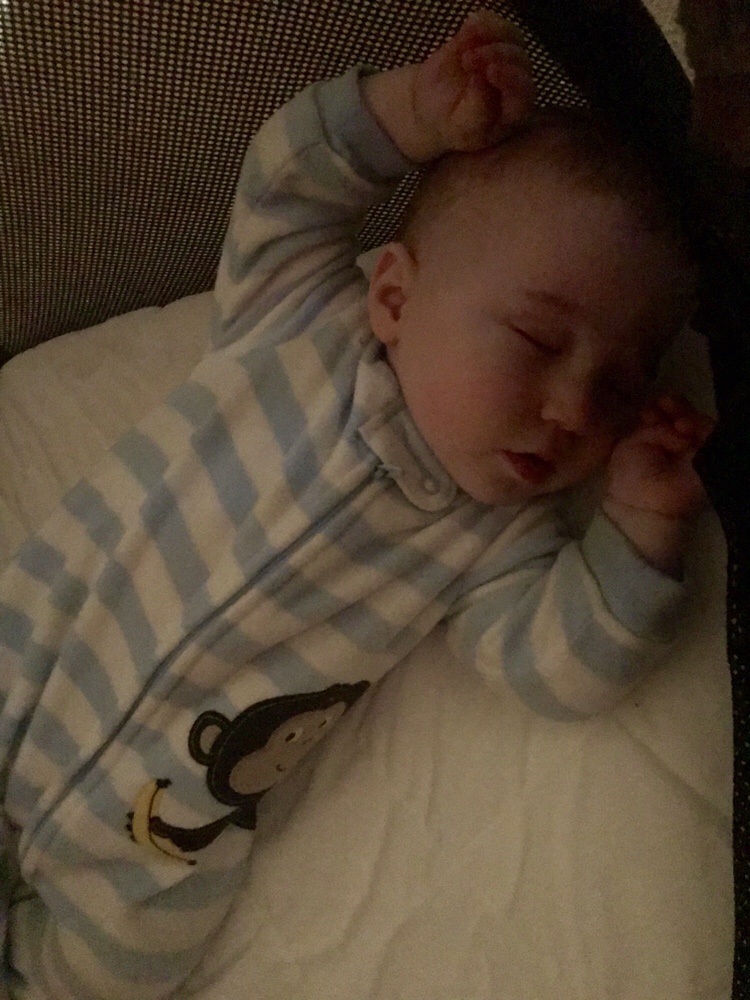 In part as it takes so much to get him down, and in part as he’s so cute when he’s sleeping, I love watching him sleep on the monitor and when I’m in the room and taking pictures of him. 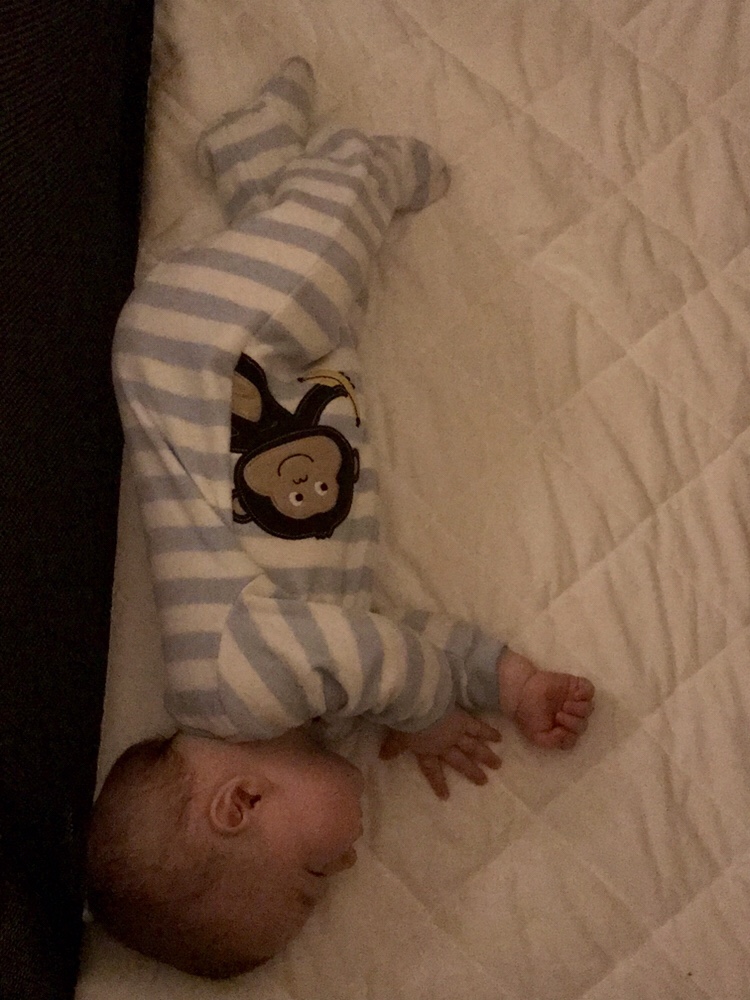 He also sleeps in positions that make no sense to Matt and I at all in how he can possibly be comfortable. 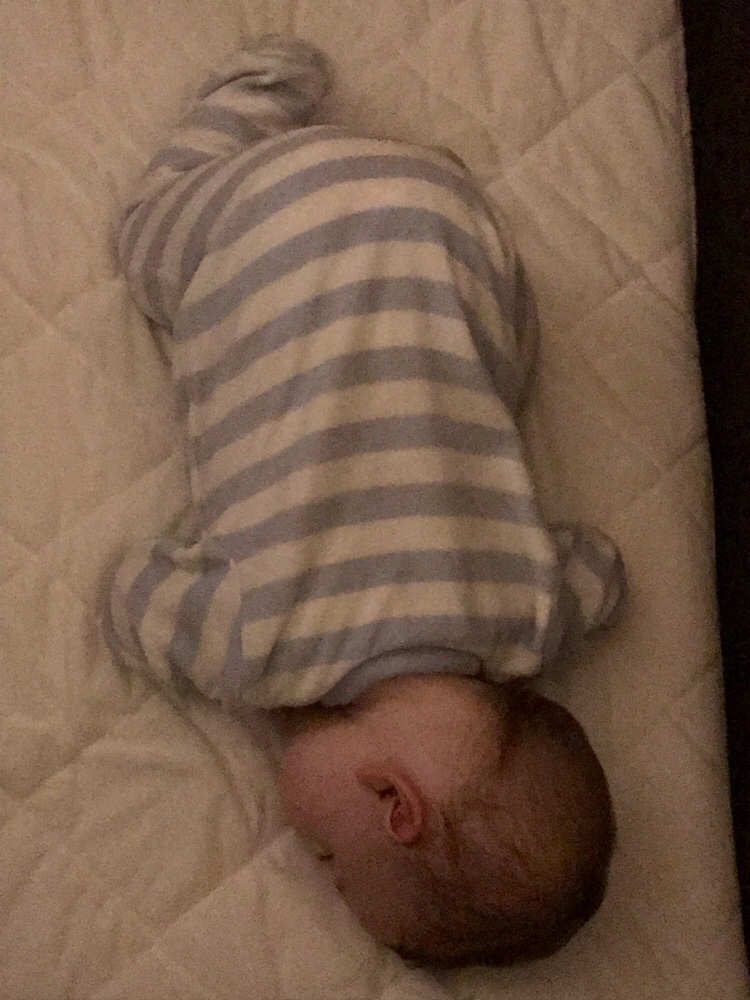 I’ve heard it won’t necessarily get easier to get him to settle down and sleep as he gets older, yet I’m hoping it will.