While in Pleasanton one thing I also had to get done was an at home sleep study. This study had to measure sleep over at least a four hour period. I had been instructed to recreate a night as similar to my daily routine as I could, so that meant I would be waking up and getting out of bed to breastfeed William on demand. 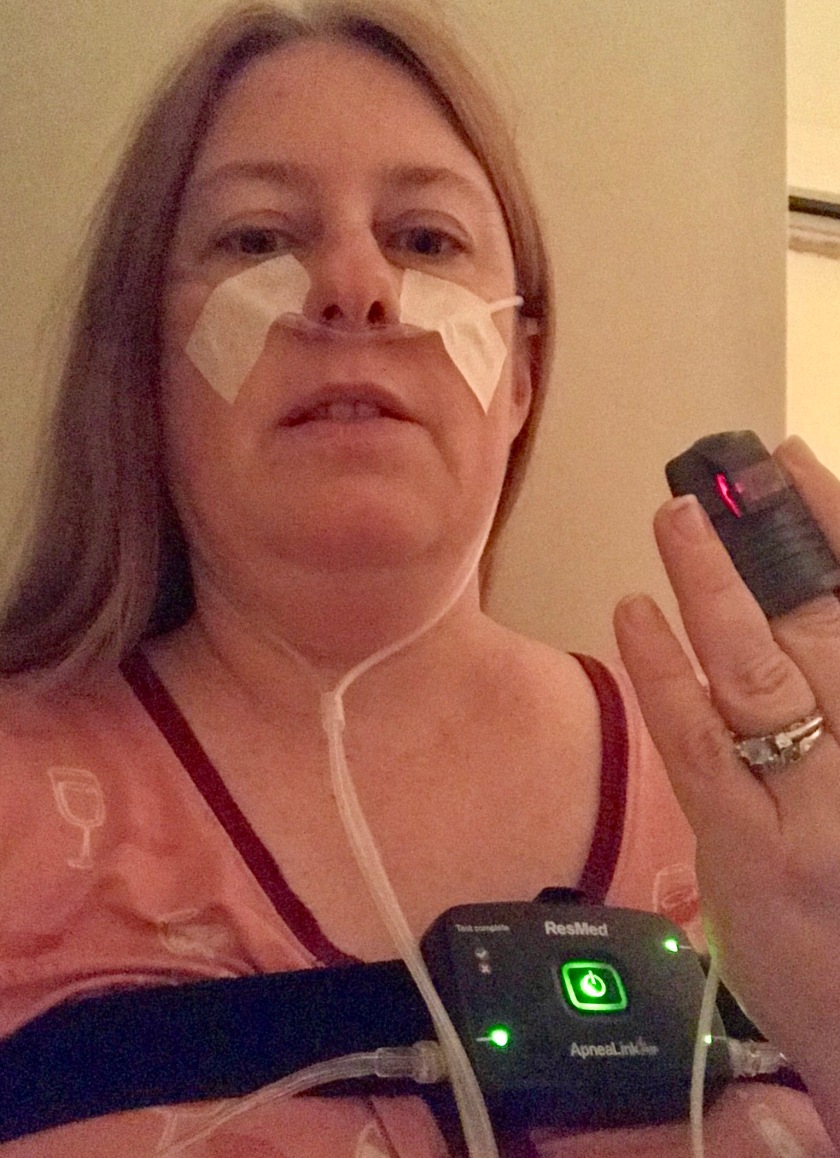 Even though I had sat through a class complete with a demonstration on how to put on the device and had a sheet with diagrams, it was still a complicated process. The sheets had recommended putting them on in front a mirror, instead I had Matt help me put it all the components on and check that we had it on me correctly. 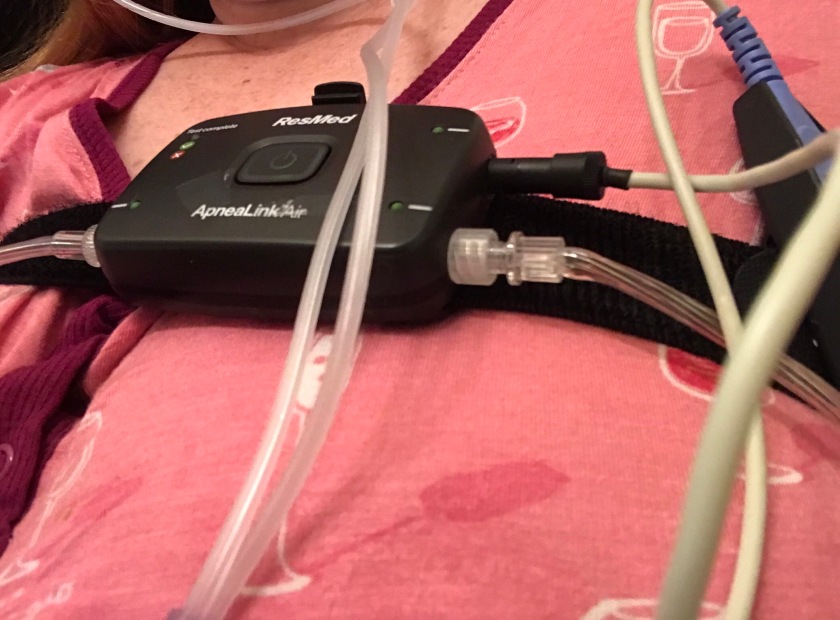 The device is designed to go over the breasts on women. Still, when Matt said he had no idea how well breastfeeding would go for me with it on. I was inclined to agree. The first time William fussed and fussed, so after trying he was given formula in a bottle. 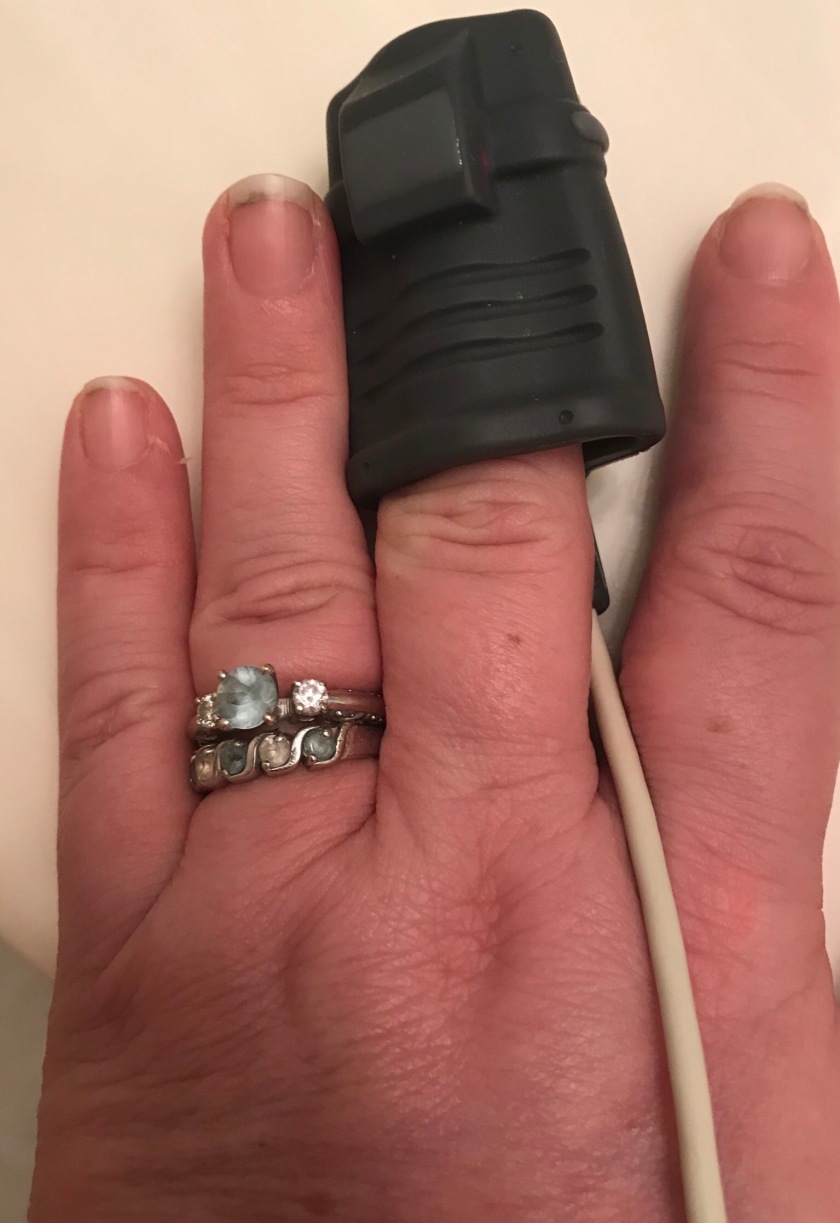 I realized for his early morning feeds that the fingertip monitoring device might have brushed against him and confused and startled him, so I was careful to not touch him with that finger. Those feeding went went better and I did not have to follow up with formula. 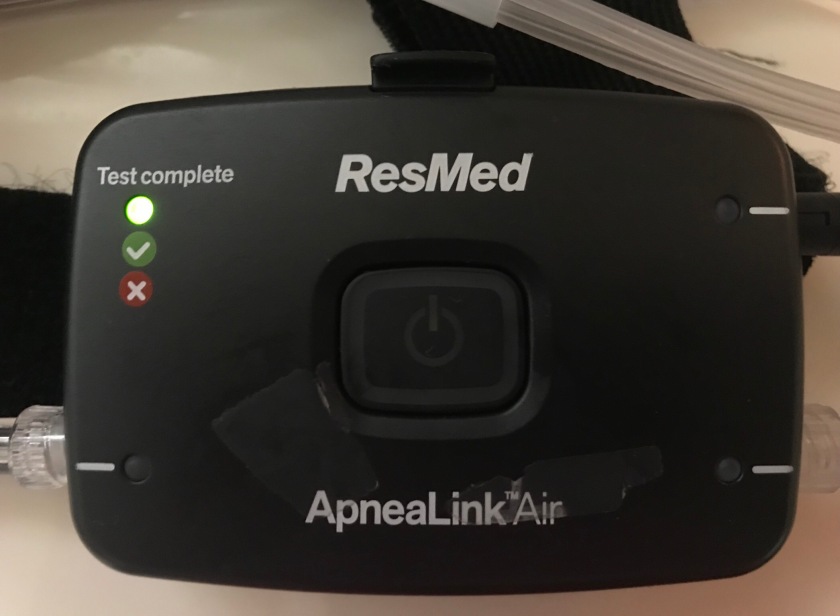